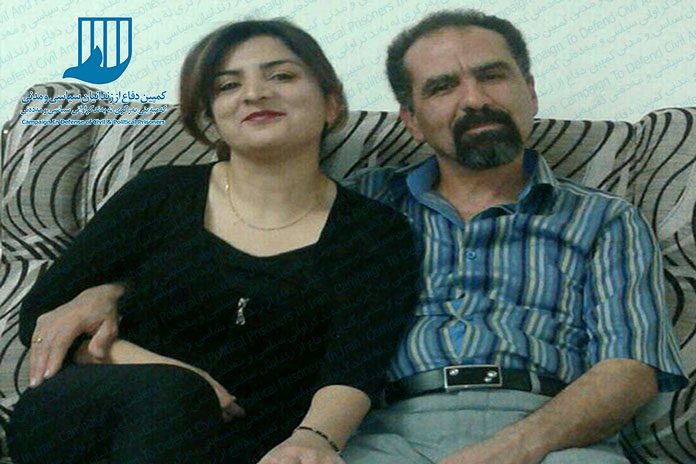 A Baha’i couple from Shiraz, known as Rohiye Nariman and Farzad Delaram, were sentenced to 10 years imprisonment by Branch 1 of the Revolutionary Court of Shiraz.

According to the Campaign for the Defense of Political and Civil Prisoners, a Baha’i couple named Rohiye Nariman and Farzad Delaram were summoned by Branch 1 of the Revolutionary Court under the chairmanship of Judge Sadatti on charges of “propaganda against the regime, membership and formation of illegal groups” each holding a sentence of 5 years in prison. The verdict had been recently communicated to the couple.

The couple, who also have two children, were arrested on October 10, 2016 by the Revolutionary Guard agents and their home was fully inspected. After 10 days of arrest and interrogation, they were released on bail of 330 million Tomman temporarily until the trial was held.

It is said that Baha’i citizens in Iran, with a population of about 300,000, constitute the largest religious minority. Followers of the Baha’i Faith, based on their ideological principles, do not enter politics and limit their activities to cultural, social, and economic fields. Bahá’ís  in Iran are one of the groups that have been systematically persecuted since the beginning of the Islamic Republic. However, officials who have been involved in widespread violations of Baha’i rights have always enjoyed absolute immunity and have never been held accountable for human rights abuses.