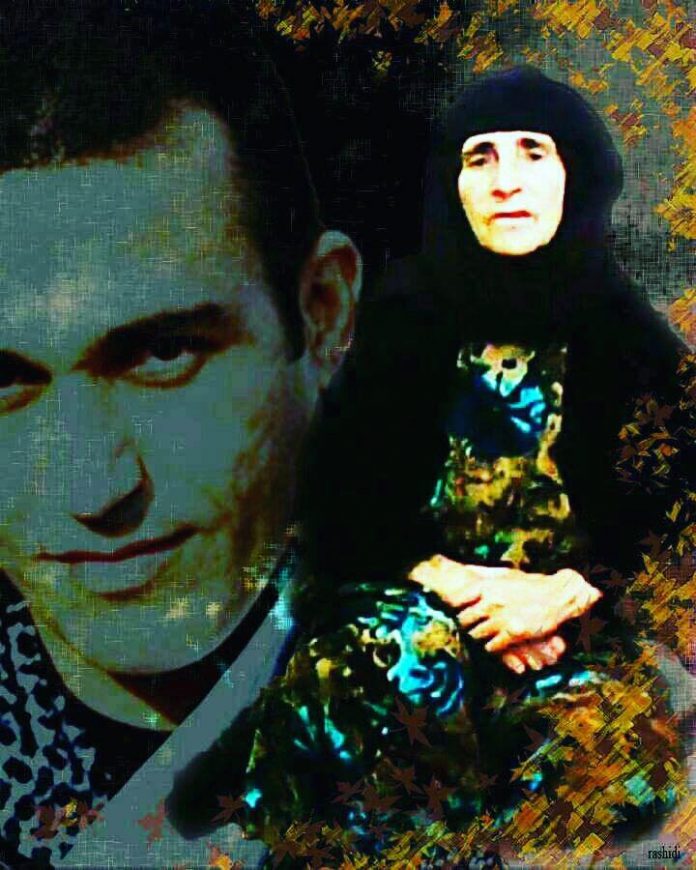 My child has never been armed,” said Ramin Hosseinpanahi’s mother, rejecting the statement by the Kurdistan judiciary.

According to the Campaign for the Defense of Political and Civil Prisoners, on Friday May 5th, 2018, Dayeh Sharifeh (Sharifa Zarini), mother of Ramin Husseinpanahi, a political prisoner sentenced to death, emphasized the un-armed of her son and demanded that his trial to be held publicly while rejecting a recent Kurdistan judiciary statement.

On Thursday, May 3rd, in a statement released by several government media, The Kurdistan judiciary called for Ramin Hosseinpanahi’s execution as soon as possible.

Dahay Sharifa said: “Since the first day of Ramin’s detention, we have been asking for a a public trial for Ramin.

Ramin is totally innocent and has never been armed at the time of arrest and he came to Sanandaj only to visit me.

If the the court is right on what is saying, why will they not publish Ramin’s words and ours and prove that Ramin was armed.

The Revolutionary Guard accusing Ramin with this charges to cover their crime.

With false accusations, they want to execute him.

My son Ramin Hosseinpanahi is innocent.”

Dayeh Sharifa (Sharifa Zarini), mother of Ramin Husseinpanahi, earlier had warned “I put myself on fire because this oppression is not tolerable, today my granddaughter (Nishtman) committed suicide because of her husband’s imprisonment and the news of Ramin. I can not tolerate more news, and this time I will commit self-immolation for all this cruelty. “