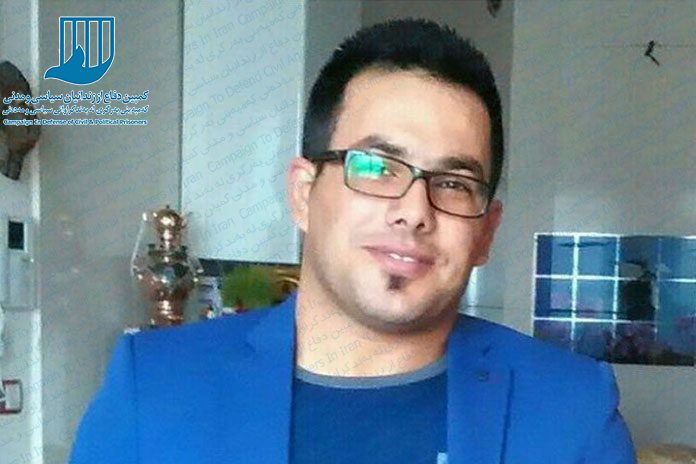 Omid Asadi, a civil and labor activist, was arrested in Kamyaran city by security agencies this morning.

According to the Campaign for the Defense of Political and Civil Prisoners, this morning, August 21st, 2018, Omid Asadi, a civil and labor activist in Kamyaran city, was arrested by the intelligence forces and transferred to an unknown location.

There is no information on the reason for the arrest nor the location of detention for this activist and his family is worried about his condition.

An informed source told campaign that: “This morning, a few plainclothes arrested Omid at the Chahar Raha Kamyaran and took him with themselves. The family went to a number of places to find out about his situation, but they did not get any information about reason for his arrest nor his whereabouts and they are worried. “

The source added: “Omid Asadi is a civil and labor activist who has been active in many campaigns and that may have been the reason for his arrest.”