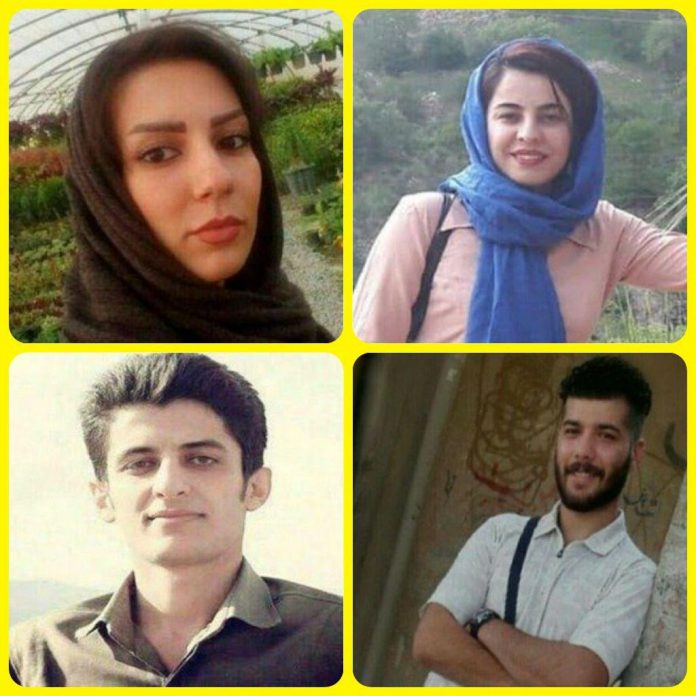 Moslem Sobhani, a civil activist, was arrested by the Sanandaj Intelligence Agency and transferred at an unknown location on Monday August 20th, 2018.

According to the Campaign for the Defense of Political and Civil Prisoners, the environmental activist of Sanandaj, Moslem Sobhani, was arrested on Monday, August 20th, 2018, by security forces, following his house search and seizing his personal belongings, and was transferred to an unknown location.

No information is available on the reasons for the arrest and where this civil activist is kept until the moment of this report.

The source continues, “Due to the proximity of this arrest to the Eid Ghorban holiday and despite the frequent pursuit by his family, there is still no knowledge of the reason for the arrest and whereabouts of Muslim Sobhani, and the family is concerned about his condition.”

During the past weeks, dozens of environmental activists have been arrested by security guards in Kurdistan, Kermanshah and Ilam.

In a similar case, Arman Ghafouri, environmental activist and geography student at Payam Nour University of Marivan, was arrested on July 30th, 2018 by Marivan Intelligence Officers. There is no information about him.

For several years, he has been influencial member of Anjoman Sabz Chia while fighting against the fires in Kurdish and Kermanshah cities.

He was previously arrested on March 12th, 2018, along with 10 other civil activists, for participating in convictions for the “Turkish army invasion of the Afrin city” and was eventually released on a 5 million Tomans bail.

Also, according to HH Ngawa Human Rights Report, Sahar Kazemi and Nigisa Shahbazi have both been arrested by security agencies in recent weeks and there is still no information available about their fate.