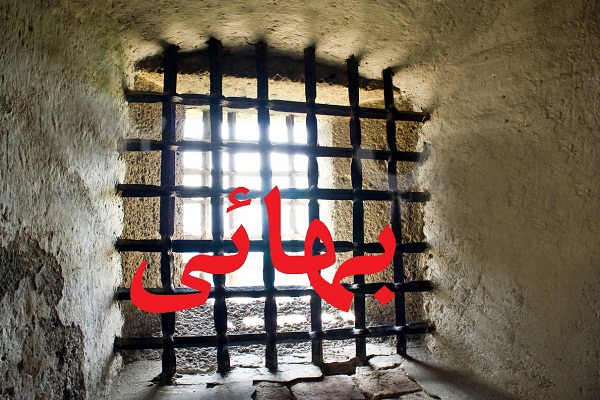 At least seven Baha’i citizens were arrested by security forces in Baharestan city in Isfahan province this morning and transferred to an unknown location.

According to the Campaign for the Defense of Political and Civil Prisoners, this morning, on Sunday, September 23rd, 2018, at least seven Baha’i citizens arrested in Baharestan city in Isfahan province were arrested by security forces and transferred to an unknown location after a full search of their homes.

An informant source told the campaign’s reporter: ” At the time of arrest, the security forces searched their private homes and seized their personal property which includes books, tablets and cell phones”.

It is said that Baha’i citizens in Iran, with a population of about 300,000, constitute the largest religious minority. Followers of the Baha’i Faith, based on their ideological principles, do not enter politics and limit their activities to cultural, social, and economic fields. Bahá’ís  in Iran are one of the groups that have been systematically persecuted since the beginning of the Islamic Republic. However, officials who have been involved in widespread violations of Baha’i rights have always enjoyed absolute immunity and have never been held accountable for human rights abuses.