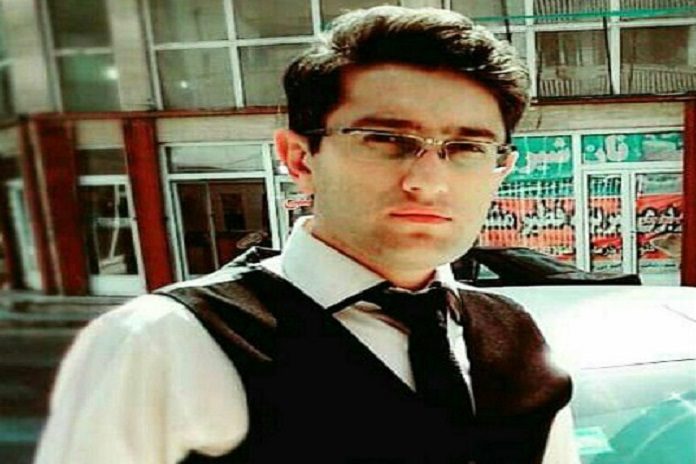 Mohammad Khakpour, an activist from Azerbaijan, was summoned to the Ardebil Public Prosecutor’s Office in a letter.

According to the Campaign for the Defense of Political and Civil Prisoners, Mohammad Khakpour, an activist from Azerbaijan, was summoned by the First Branch of the Public Prosecutor’s Office Ardebil city, today, Wednesday November 14th, 2018.

The subpoena does not mention the charges against the activist. But it has been said that the reason for the subpoena is his attendance at the annual gathering of the Babak castle and the participation in the ceremony.

The subpoena has noted that if he does not appear within the deadline, a warrant will be issued for his arrest.

On Thursday, July 5th, 2018, Mohammad Khakpour, along with several other residents, was arrested by security guards for attending the annual “Babak Castle,” and was taken to the Ahar Detention Center. He was temporarily released after three days.

In recent years, activists regularly attend their annual gatherings in this area.

Article 27 of the Iranian Constitution allows unions and marches without carrying guns and states this does not violate the principles of Islam.

Between 16% and 25% of the population of Iran are Turkish Speaking citizens and most of them live in the provinces of East and West Azarbaijan, Ardebil and Zanjan. Some of these citizens regard the rule of law as discrimination, and the prohibition of teaching non-Persian languages in schools as one of the most prominent cases of discrimination, which has always been the subject of protest by some of the civil activists in these areas.