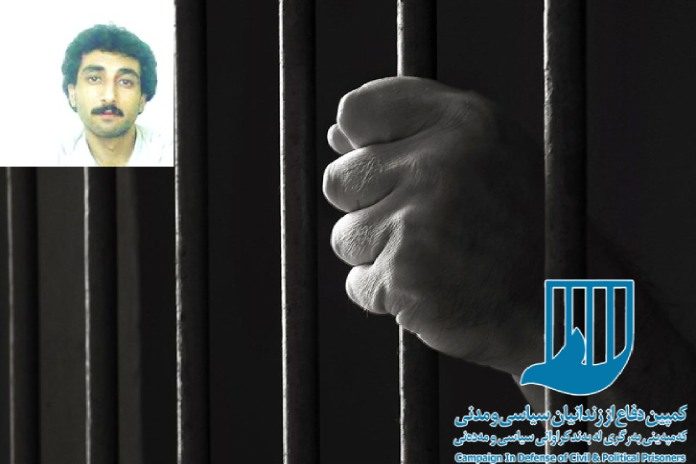 A source familiar with this matter told the Iranian Prisons Atlas: “Two days ago, they came for Shahahmad and took him the same way that they took Mohammad Saber. The atmosphere at Ardebil Prison is bad. They are taking the political prisoners one by one and pressuring the rest. The phones are continuously disconnected and connected. The connection between Mohammad Zabar and Shirahmad and other prisoners and their families are severed.”

Shirahmad Shirani was arrested in Tehran in 2010. After a few months, he was transferred from Evin to Zahedan Intelligence Detention Center. His was imprisoned at the detention centers for a total of two years. He was detained in solitary confinement during this period and did not have access to his family or lawyer. Shirahmad Shirani was then transferred to Zahedan Prison and from there to Garmi and Meshgin Shahr Prisons. Eventually, he was sent to Ardebil’s jail and has been detained there for more than two years now.