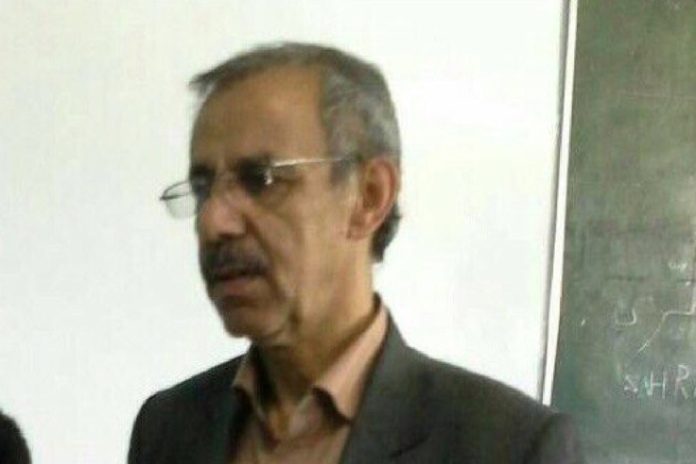 Hadi Khayat Mashhadi, a retired teacher, was arrested at his home by security guards and moved to an unknown location.

According to the Campaign for the Defense of Political and Civil Prisoners, on Tuesday, December 25th, 2018, Hadi Khayat Mashhadi, a retired teacher and activist of the Mashhad Cultural Organization, was arrested at his home by the security forces of the city and transferred to an unknown location.

An informed source told the Campaign that “At about 9:00 AM, three plain clothes and intelligence agents came to Mr. Mashhadi’s house with a prosecutor’s order and arrested him and seized his cell phone.”

The source said, “The security guards threatened Mr. Khayat Mashhadi’s family and told them not to inform the news of their arrest.”

It is worth mentioning that until now, despite the family and friends of Mr. Khayat Mashhadi, a detained teacher who has heart disease, there is no information about his situation or the charges against him.