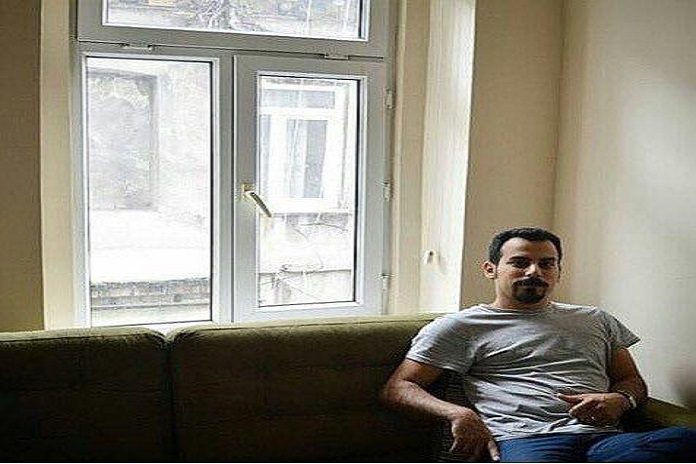 After one month, still no information is available on the situation of a labor activist detained in connection with the defense of the rights of Ahvaz steel.

According to the Campaign for the Defense of Political and Civil Prisoners, there is no information on the situation of Maziar Seyednezhad, a labor activist after one month of arrest.

Informed sources reported to the Campaign that Mr. Seyednezhad was arrested over the past month in defense of the Ahvaz steel workers’ rights.

After one month and no information, the concerns of labor activist’s friends and family have become more and more.

It is said that he is being held at Ahvaz Information Detention Center.

Workers from the Steel National Group organized large gatherings in Shoosh and Ahvaz in November and December, joining the protesting workers of the Haft Tapeh Sugar Cane.

“Paying deferred wages”, “Resuming production and supply of raw materials,” “Providing health and supplementary insurance”, and “paying attention to the subsistence level of workers” are among the demands of the workers of this complex.

The Ahvaz Steel National Group was run by Amir Mansur Ariya Investment Group in Ahvaz. According to the workers, after the lawsuit was filed against the defendant who was executed, the industrial unit was placed under the judiciary and then transferred to the private sector.