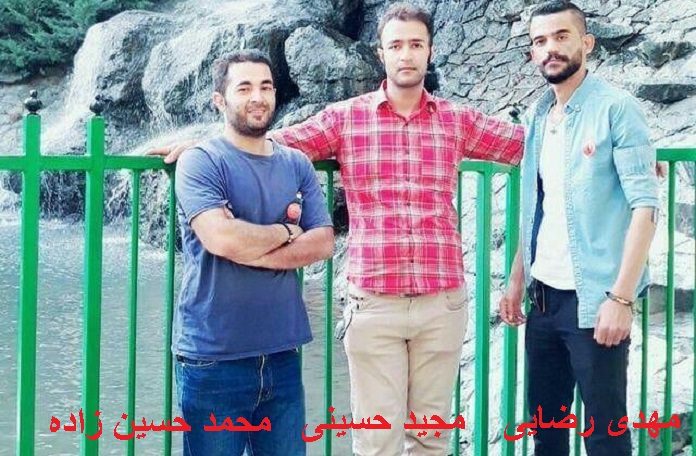 Majid Hosseini, a citizen protestor who was arrested by security forces on January 7th, 2019, was temporary released yesterday evening on bail along with Mohammad Hosseinzadeh from the quarantine ward of Evin Prison.

According to the Campaign for the Defense of Political and Civil Prisoners, on Tuesday, January 22nd, 2019, Majid Hosseini, a civil activist, was released from the Evin Prison on bail. Mahmoud Rezaie, one of his cellmates, is still being held in custody in Evin Prison.

An informed source regarding the amount of bail issued to release these people told the campaign: “For Majid Hosseini and Mohammad Hosseinzadeh, the bail was 200 million Tomans, and for Mahmoud Rezaie, the bail amount was 250 million Tomans. They were temporarily released from the quarantine section of Evin Prison by paying bail, but Mahmoud Rezaie is still detained in Evin Prison despite the bail issuance. “

Majid Hosseini, Mohammad Hosseinzadeh, and Mahmoud Rezaie were arrested by the Revolutionary Guard Intelligence agents on charges of “propaganda against the regime”, “gathering and colluding against the security of the country”, and “insulting the leadership”.