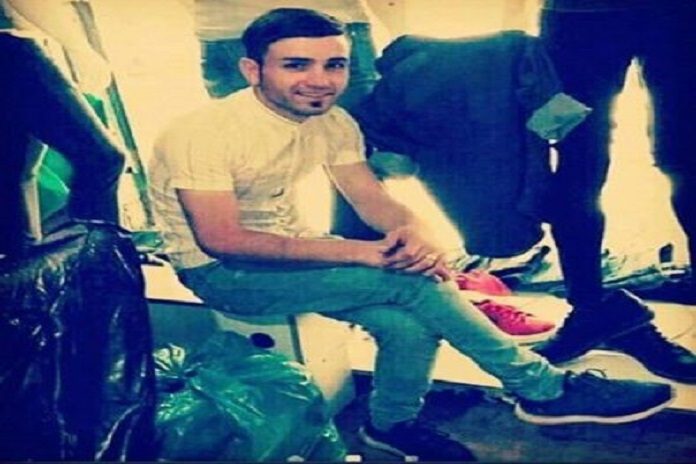 Hossein Balkhkanlou Eghdam, a porter from Makou, was killed on Monday with a direct fire by the border troops.

According to the Campaign for the Defense of Political and Civil Prisoners, on Monday, January 28th, 2019 Balkhkanlou Aghdam, a porter from Makou, was killed with a direct fire by the border troops at the border elevations of Yarem Qayyah Safli village, near the border of Makou.

According to local sources, “border troops have targeted a group of porters at the border of the Yarem Qayyah Safli village on the border of Mako without warning, allegedly carrying a trafficked goods, and with the direct firing, Hossein Balkhkanlou Eghdam, had lost his life”.

Shooting by border troops, mine blasts, falling off mountains, avalanches, frost, floods, and other natural disasters are the dangers that threatens porters.