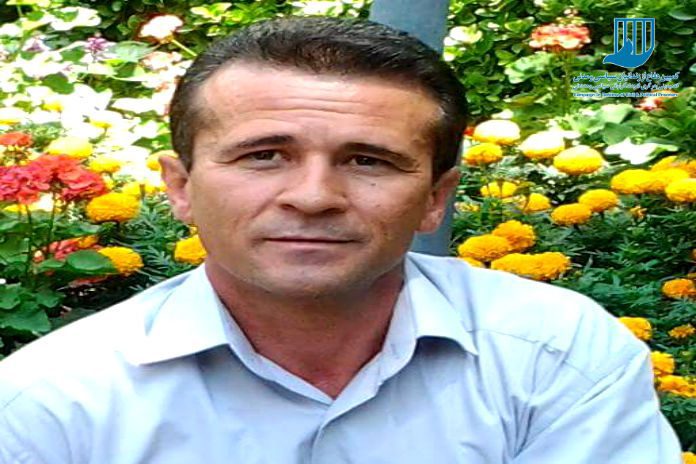 Ja’far Azimzadeh, a labor activist and secretary of the board of directors of Free Trade Union of Iranian Workers, was arrested a few hours ago by officers of the Fardis Karaj Police Station 11.

According to the Free Trade Union of Workers, today on January 29th, 2019, Jafar Azimzadeh, the secretary of the union, was arrested by officers of the Fardis Karaj Police Station 11.

According to the report, Jafar Azimzadeh was arrested by four plainclothes agents at 5:30 PM. Officials say he will be detained in Fardis Karaj Police Station 11 until the verdict is announced. During the arrest, the agents seized his personal belongings, laptop, and two mobile phones.

On February 2015 Jafar Azimzadeh was charged with “gathering and colluding to act against the security of the country” and “disrupting public order” by Branch 15 of the Revolutionary Court under the the chairmanship of Judge Salavati. He was sentenced to 6 years in prison and a 2-year ban from cyberspace and media. The verdict was confirmed by Branch 54 of the Appeals Court.

On November 8th, 2015, the secretary of the board of directors of the Free Trade Union of Iranian Workers was notified by the first branch of the execution of 33 sentences by the district court of Evin to appear before the prosecutor’s office in Evin Prison to serve his six years imprisonment. After appearing, he was transferred to the ward 8 of the prison.

After a 64-day hunger strike, on Thursday, June 30th, 2016 at 8 pm, the workers’ activist ended his hunger strike with a promise to have another hearing and fair trial. He was admitted to Atieh hospital.