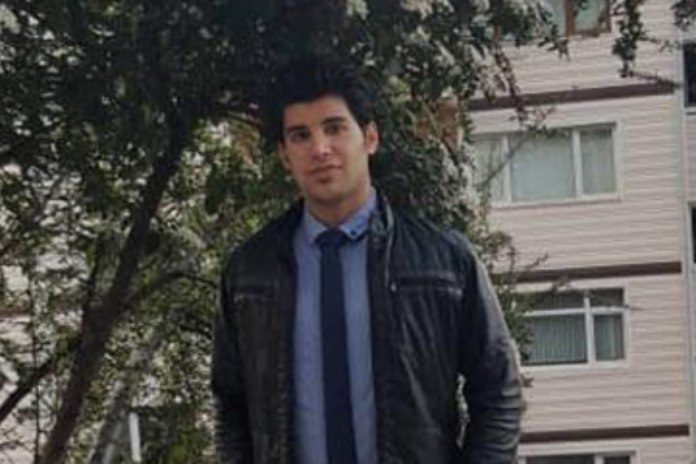 Sina Moludian, a 26-year-old Christian in Esfahan, was released on bail.

According to the Campaign for the Defense of Political and Civil Prisoners, on Monday, February 4th, 2019, Sinai Moludian, a converted Christian from Isfahan, was temporary released on bail from the Dastgerd prison in Isfahan until his trial.

At the time of Mr. Moludian’s arrest, eight plainclothes agents who had been identified as agents of the Ministry of Intelligence, entered Sina’s home by breaking through his door without a warrant, seized his personal belongings, and arrested him.

Organization Article 18 reported that Sina Moludian contacted his family several hours after his arrest, informing them that he was in Dastgerd prison in Isfahan and would soon be transferred to the court to hear his charges.

In addition, on February 25th, 2019, security forces in Shiraz arrested a Christian convert, named “Ismail Maghrebinizadeh” and transferred him to an unknown location.

Amnesty International has recently reported on the growing pressure faced by religious and ethnic minorities in 2018. The report focuses on the status of the Baha’is, the Gonabadi Dervishes, Christians, as well as ethnic groups such as the Ahwaz Arabs, Turks of Azerbaijan, Baluchis, Kurds and Turkmens in the past year.

In the Hassan Rouhani’s article 25 of the Citizen’s Rights says: “Citizens have the right to freedom of thought. Inquisition is forbidden, and no one can be prosecuted for mere beliefs. However, the arrests of Christians and the constant onslaught of local churches by security guards is still taking place.”

According to Darhay Baz (Open Door), a nongovernmental organization, Iran is ranked tenth in the world in harassing Christians. India, North Korea, and multiple African countries are the other countries where Christians are oppressed.