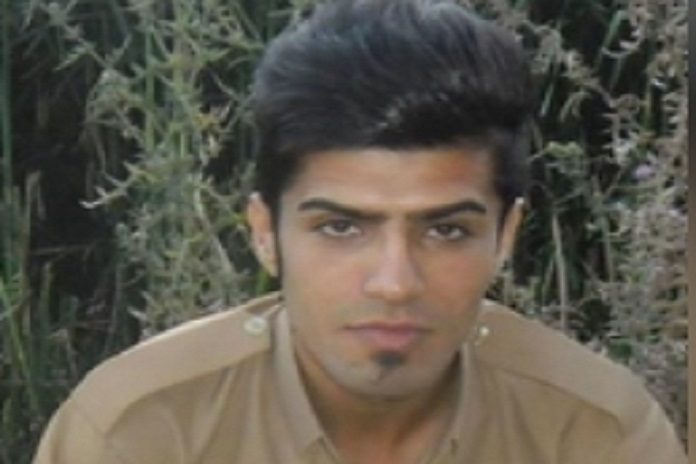 The Third Branch of the Revolutionary Court of Orumieh, sentenced Majid Tibash, a residence of Margour district of Orumieh to imprisonment.

According to the Campaign for the Defense of Political and Civil Prisoners, Majid Tibash, a Kurdish citizen from Orumieh who was arrested in December, was charged by the Third Branch of the Revolutionary Court of Orumieh, headed by Judge Najafi, for “propaganda against the regime by membership in a Kurdish opposition party” and sentenced to five years in prison.

Mr. Tibash’s case has been referred to the Appeals Court after being protested by him.

Mr. Tibash was arrested on December 26th, 2018, after being summoned to the news headquarters of the Orumieh Information Office and was temporarily released on bail on January 17th, 2019.

Earlier this Kurdish citizen was arrested in 2014 by the security forces.