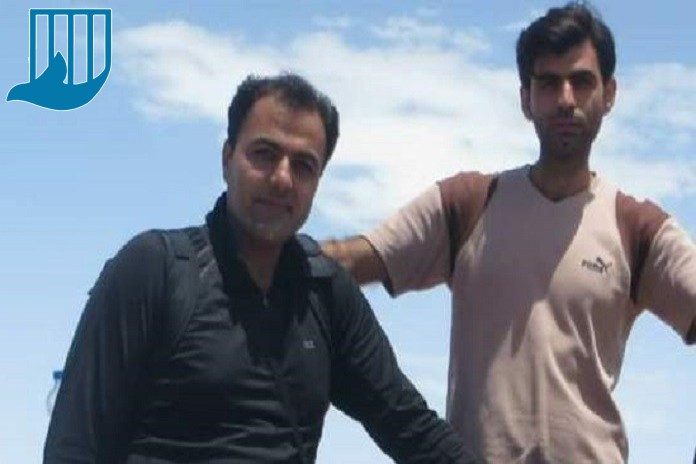 Roozbeh and Babak Alipour, two civil activists detained on November 4th, 2018 and are currently in the Rasht’s Lacan Prison, were sentenced to total 7 years in prison.

According to the Campaign for the Defense of Political and Civil Prisoners, the Branch one of the Revolutionary Court of Rasht, “Roozbeh Alipour” and “Babak Alipour,” the two women’s activists in the Guilan province, were condemned to 2 and 5 years imprisonment, respectively.

The source about these two imprisonment brother told the Campaign that, “Roozbeh has been sentenced to two years in prison on charges of ” insulting the leadership ” and Babak to five years on charge of “membership in opposition group”.

and Baback to five years in prison, accused of ” … “opposition group being a member of

Security forces arrested Roozbeh and Babak Alipour, two brothers living in one of the villages around Rasht and women’s activists on November 4th, 2018. The two were transferred to Lacan Prison after the interrogation were completed.

According to informed sources, “After the arrest of the two civilians, the security guards entered their home and searched the house and seized some of these brothers’ personal belongings.

Two weeks after the arrest and preparing the 50 million Tomans bail for the temporary release of Roozbeh and Babak Alipour, the prosecutor’s representative refused to accept the bail.