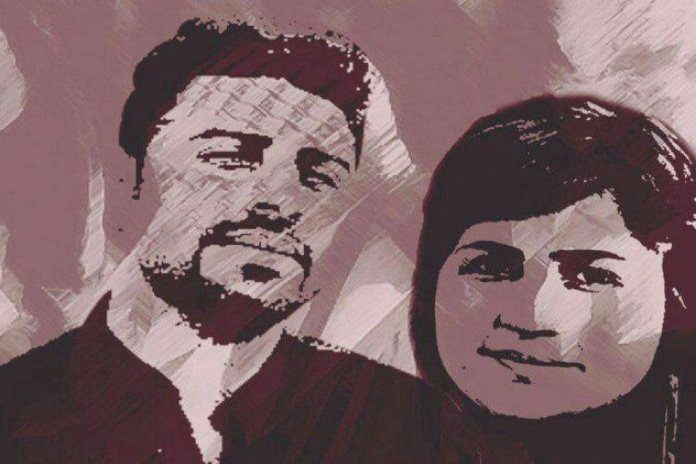 According to the report, Ismail Bakhshi had contact with his family through phone on Monday March 4th, 2019.

Earlier, there was no accurate information on these two prisoners, and their family had protested repeatedly for the past few days for their freedom.

On January 21st, 2019, Ismail Bakhshi and Sepideh Ghaliyan were arrested for the second time after speaking about their torture during the first arrest.

Earlier, Amnesty International warned against the risk of torturing Ismail Bakhshi and Sepideh Ghaliyan once again.