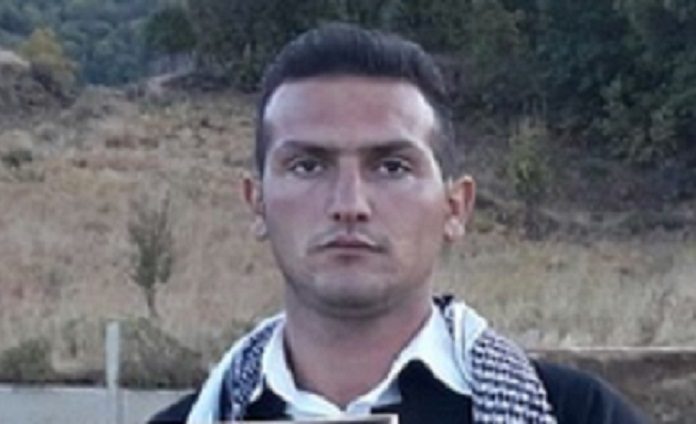 A young man from the village of Sardush, who was arrested on March 25th, 2019, was released temporary on 300 million Tomans bail.

According to the Campaign for the Defense of Political and Civil Prisoners, on Sunday, March 31st, 2019, Arsalan Nikkhah, a young Kurd from the village of Sardush, was temporarily released from the prison by providing a 300 million Tomans bail.

It was reported that on Monday, March 25th, 2019, security officials arrested Mr. Nikkhah on charges of “holding the Nowruz ceremony” and handed him over to the Marivan Intelligence Office.

Earlier, there were reports of the summons and arrest of several civil activists for preventing the holding of the Nowruz ceremony in Kurdish regions.

Security forces on the approaching of Nowruz, by setting restrictions in some cities and villages in Kurdish regions, prevented the Nowruz ceremony.