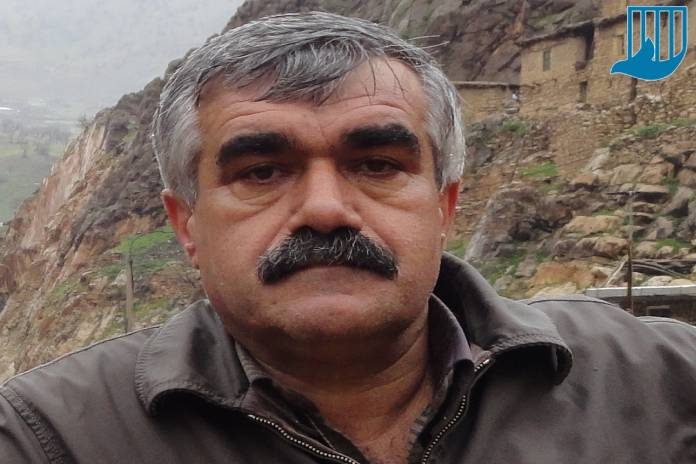 Abas Hashempour, a Labor Activist from Oshnavieh, was summoned to the Information Office for helping people affected by the flood.

According to the Campaign for the Defense of Political and Civil Prisoners, the Information Office of Oshnavieh summoned labor activist Abbas Hashempour on Tuesday April 9th, 2019. They asked him to stop the collection of aid for flood victims.

An informant source told the campaign, “The Oshnavieh intelligence agency summoned Abbas Hashempour by telephone and told him that he should not collect aid for the flood victims without a permit and must stop the activities of the fundraiser’s campaign helping the flood victims.”

Recently, the activist has been collecting items to help the flood-affected people in the region.

In addition, the deputy attorney general for cyberspace reportedly blocked 100 bank accounts, which he said are collecting cash contributions to flood victims in some provinces “without the proper requirements”.

This is all happening while people are dissatisfied with the lack of timely relief of government forces in many flooded areas.

People in different regions of Iran have been flooded since the end of the year. According to government reports, at least 70 people died and hundreds more were injured in flood-related incidents in Iran.

Iran’s media reported that 23 provinces in the country were affected by heavy rainfall, and six provinces, Ilam, Kermanshah, Lorestan, Khouzestan, Chaharmahal and Bakhtiari, and Kohgiluyeh and Boyer Ahmad were in a state of emergency.