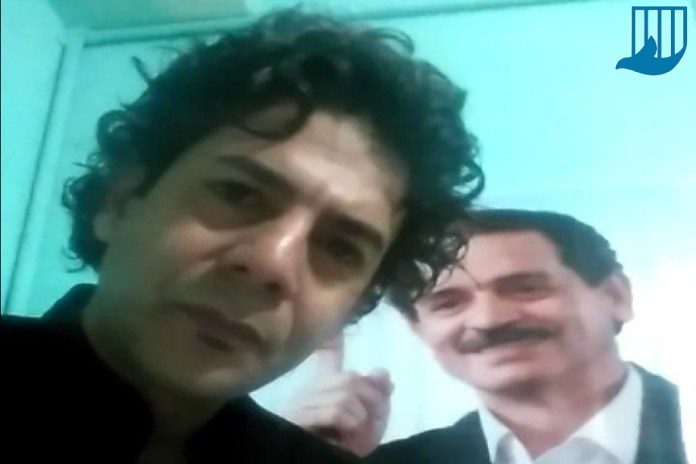 Mostafa Khosravi Babadi was sentenced to 5 years imprisonment and two years of deprivation from political and social activities on charges of “gathering and colluding against the security of the country”.

According to the Campaign for the Defense of Political and Civil Prisoners, Branch 26 of the Tehran Revolutionary Court sentenced Mostafa Khosrowbabadi, one of the Mohammad Ali Taheri’s supporters to 5 years imprisonment on charges of “gathering and colluding against the security of the country.” According to the report, Mr. Khosravi has been deprived of membership in parties, groups, political, and social categories for two years.

Mostafa Khosravi was arrested in Tehran on Monday December 3rd, 2018, released on bail on Sunday, January 13th, 2019, and tried in Branch 26 of the Tehran Revolutionary Court on March 18th, 2019.

An informed source regarding Mr. Khosravi’s arrest earlier told the Campaign, “He went to the Islamic House of Representative on Monday December 3rd, 2018 in protest of the of Mohammad Ali Taheri arrest, where he was detained by security forces and transferred to Evin prison.”

Mostafa Khosravi was arrested earlier on March 14th, 2018, at a sit-in on the protest of Emamzadeh Saleh Tajrish, along with several other supporters of Mohammad Ali Taheri.

Mohammad Ali Taheri, the founder of “Sufism of the Ring”, will be released at the end of his sentence. After the official announcement, he is now on a Norooz holiday.

He was not released from prison after serving his five years imprisonment sentence and was again charged for similar activities previously condemned to him in 2011, and was sentenced to an additional 5 years of imprisonment.