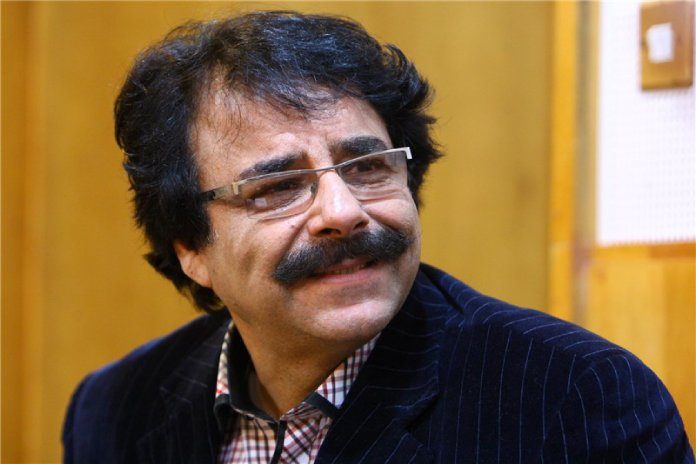 Alireza Eftekhari’s personal vehicle was attacked by unknown people around ​​the village of Arrastjeb Sfelfi near Saveh. During the attack, which led to the destruction of the singer’s car, he was beaten, resulting in damage to his eyes and face.

“Why should there be such incidents in the country where people are attacked and beaten by groups of people in rural and remote areas,” said Alireza Eftekhari, confirming the news.

He added, “I have already witnessed such encounters elsewhere, and I do not know such incidents unrelated to the presidency of Mr. Ahmadinejad and my presence in his ceremony. Apart from all these things, I am sorry for the prevalence of such a violent culture in our society.”

According to Iranwire, there was a gathering for Reporter’s Day after the protests against the result of 2009 election, and Eftekhari was a singer in that assembly.

Following this ceremony, Mahmoud Ahmadinejad went to the hall. On the stage of the ceremony, Eftekhari and Ahmadinejad hugged one another and kissed each other.

Later in the conversation, Eftekhari acknowledged that his action was wrong; however, it was severely sensationalized by people protesting against the results of the election, so that even his daughter was attacked at the University of Tehran and, according to Eftekhari, the attacker pulled her hair violently.