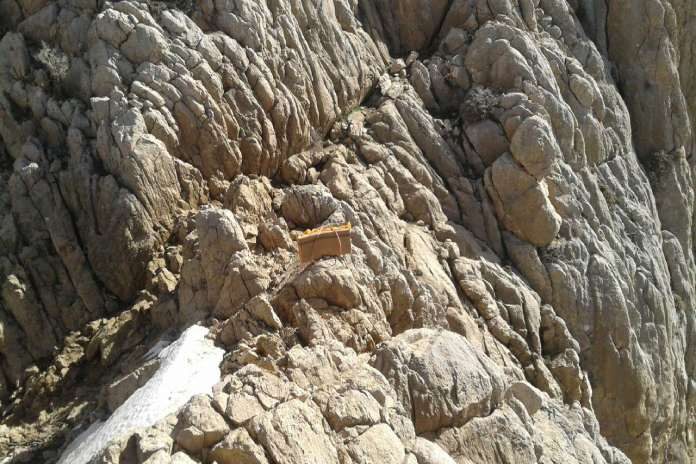 Hadi Musazadeh, a porter from Javanrood, lost his life by being chased by the Revolutionary Guards’ Border Forces and falling from a height at the border of the Nusod.

According to the Campaign for the Defense of Political and Civil Prisoners, on Wednesday, May 8th, 2019, Hadi Musazadeh a porter from Kalash village of Javanrood, lost his life after he fell from a height in the Nusod District of Paveh in the province of Kermanshah while the Revolutionary Guard Border Forces chased him.

According to local sources, “Yesterday, the Revolutionary Guards’ Border Forces targeted a group of Porters in the border area of ​​Nusud on the suspicion of carrying trafficked goods, and, without prior notice, Hadi Musazadeh, 50, died from falling from a height immediately following a chase and firing.”

In similar incidents on Saturday, May 4th, 2019, Sahegh Azizi lost his life due to the direct firing by the Revolutionary Guards stationed at Shoshami checkpoint from the Nusod district of Kermanshah.

Since the beginning of the Iranian New Year (March 21st, 2019), at least 10 porters have died in the border areas from direct firings, the cold, drowning in the river, or falling.

Porters are people who, due to lack of employment and widespread economic problems in the border areas, are forced to carry goods from Iran to Iraq and vise-versa with low wages and using the informal customs route.

Three provinces of Kurdistan, Kermanshah, and West Azerbaijan are on the border with Iran, Iraq, and Turkey, which are the main area of the porter’s work.