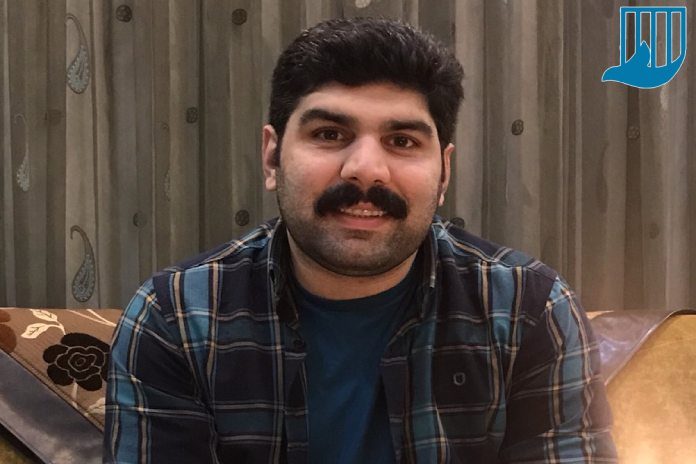 Siavash Rezaian, a former student activist, was transferred to Amol prison to serve his sentence on Monday, May 20th, 2019. His three month and one day imprisonment sentence was just confirmed at Branch 28 of the Mazandaran Court of Appeals.

At the same time, Emtedad also reported that Amol’s court filed another case against him again last week for “propaganda against the regime”.

An informed source told the campaign, “By approving this verdict, this former student activist at the University of Mazandaran will be transferred to Amol prison in the upcoming days.”

On Monday, December 24th, 2018, Siavash Rezaian was tried in the Amol revolutionary court under the chairmanship of Mahdavi judge on charges of “propaganda against the regime” because of the publication of tweets in support of political activists, girls of Revolution Street, and Darvishes prison, as well as in support of popular protests.

Rezaian has been summoned in the past to the Feta Police, the Public Prosecutor’s Office, and the Revolutionary Court of Amol on numerous occasions because of his activity on social networks and the publication of critical content on Twitter.