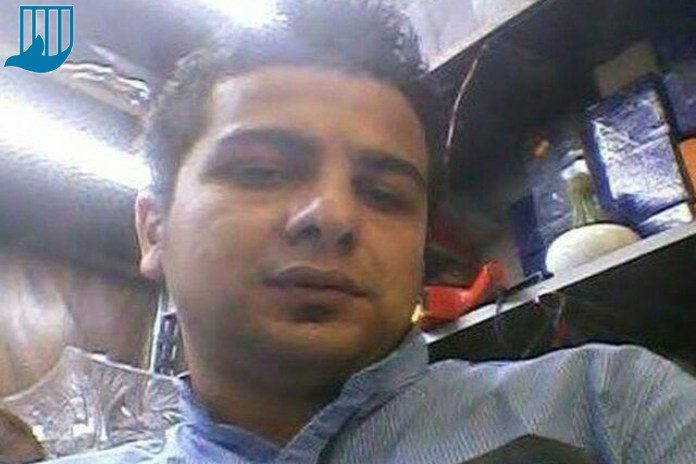 Sahand Moali, a political prisoner detained in Sarab Prison, was sentenced to one year in prison and fines on charges of “clashing with and the wounding of agents”. This Azerbaijani activist was sentenced to sentences of imprisonment by the Revolutionary Court of Sarab in his absence in the past.

According to the Campaign for the Defense of Political and Civil Prisoners, Sahand Moali, an activist from Azerbaijani, in another case, was sentenced to one year of imprisonment and a fine for the charge of “clashing with and the wounding of agents” in another case.

According to sources, “the judge issuing this verdict found the false testimony of the plaintiffs to be sufficient for his ruling”.

In his absence from the court, Mr. Moali was sentenced to 10 months of imprisonment by the Revolutionary Court of the Islamic Republic of Iran, headed by Judge Mahdi Shams, on charges of “propaganda against the state through the distribution of a declaration on the promotion of ethno-religious groups in order to invite the assembly to the fortress of Babak”. The sentence was approved in Branch 3 of The East Azerbaijan Court of Appeals.

Earlier, the campaign reported that “law enforcement officers arrested him on Thursday, July 4th, 2019, at his workplace in front of his nephew with physical violence and verbal insults, and transferred him to Sarab Prison. During the arrest, the security forces seized his cell phone and computer.”

Sahand Moali was released from Sarab Prison on Saturday, July 13th, 2019, by providing a bail of 300 million Tomans to the court. This was after he was arrested for 9 days, during which he went through the interrogation and case process.

This activist reportedly had been subjected to “physical and mental torture” during the 9 days of his arrest in Sarab Prison and was denied contact with his family.

On December 31st, 2018, this activist was arrested, along with three other Sarab civil activists named Heydar Mazini, Mohammad Ranjbari, and Vahid Nooramohammadi, all of whom had been charged with similar activities of propaganda against the regime. He was temporarily released 3 days later on a bail of 300 million Tomans until the completion of the trial.

Mr. Moali, 32, has been arrested and detained by security forces several times in the past.