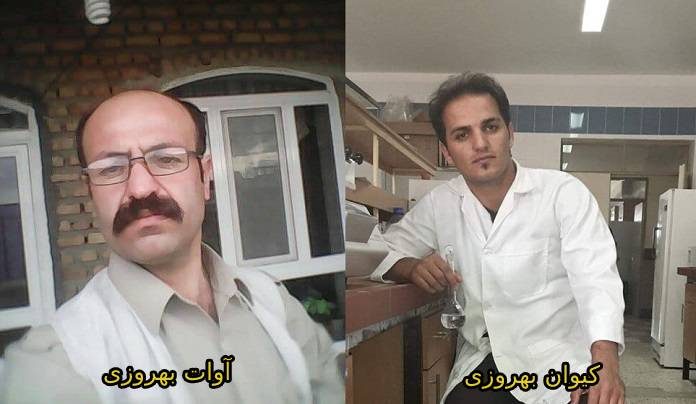 Kayvan Behroozi and Avat Behroozi, two brothers, were arrested by security forces “with physical violence” in one of the villages of Mahabad.

On Sunday, July 14th, 2019, Intelligence Bureau Forces arrested two brothers, Kayvan Behroozi and Avat Behroozi, from the village of Haji Hasan in area of the Mahabad city and transferred to an unknown location.

Despite the follow-up, the reasons for the arrest and location of these two brothers are not known.

Adnan Rashidi, human rights activist and member of the Kurdistan Human Rights Committee, confirming the news to the campaign and said, “The security forces arrested Kayvan Behroozi at his workplace, and then same forces, arrested his brother Avat at his farm.”

It is reported that the arrest of these individuals was “with physical violence” and “insult” by security officials.

Avat Behroozi was previously summoned and interrogated by the security agencies.