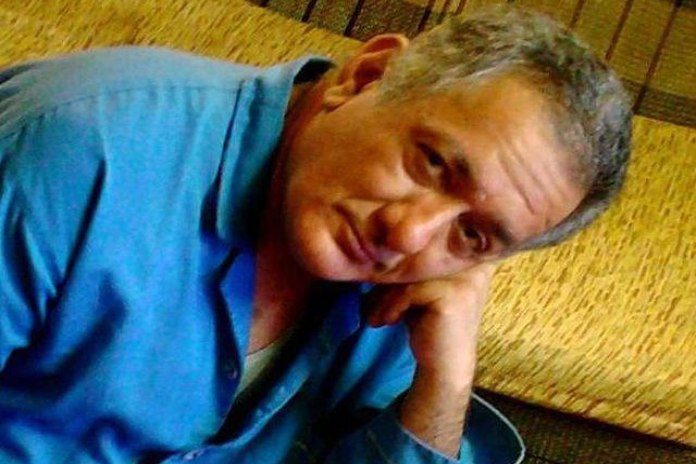 Sentence for Nima Saffar Seflaii, a civil rights activist and writer living in Gorgan, was upheld in the Golestan Province Court of Appeal.

According to the Campaign to Defend Political and Civil Prisoners, Branch 4 of the Golestan Province Court of Appeals upheld the conviction of Nima Saffar Seflaii, a civil activist, writer, and poet, living in Gorgan, on charges of “propaganda against the system in cyberspace”.

His sentence was communicated to him on Sunday July 28th, 2019.

Yesterday, in a note on his Instagram, he reported on the verdict.

The writer had previously been sentenced to six months’ imprisonment by a court in the Gorgan Revolutionary Court, headed by Judge Hojjatollah Ghorbani, in March 2019. He was charged with “propaganda against the system in cyberspace” for publishing material on his personal pages.

Reportedly, the writer did not have a lawyer during his trail and had he appealed the verdict after the sentence was issued.

Nima Saffar was previously sentenced to eighty days in jail in July 2017 and served his sentence in Amirabad prison in Gorgan from February to April.