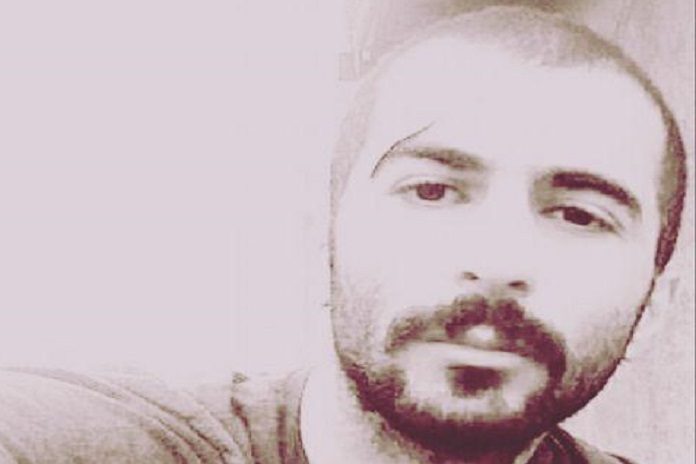 Chia Mohammadi, a civil rights activist from Sanandaj who was arrested by the Bureau of Intelligence Services on January, 2019, was released on bail on Wednesday.

According to the Campaign for the Defense of Political and Civil Prisoners, Chia Mohammadi, a citizen of Sanandaj who was arrested by the Intelligence Service in January, 2019, was temporarily released from Sanandaj Central Prison on 800 million Tomans bail on Wednesday July 24th, 2019.

On January 24th, 2019, security forces arrested Mr. Mohammadi and transferred him to the detention center in Sanandaj. Prior to the arrest, it was said that security forces had entered his house without any court order, but since he was not home, after the house search, they were only able to seize some of his personal belongings.

According to the report, Mr. Mohammadi was interrogated at the Intelligence Office in Sanandaj for 100 days of his detention.

According to sources familiar with the campaign, Mr. Mohammadi was charged with “acting against national security through membership in one of the Kurdish opposition’s party” and “propaganda against the system” which was communicated to him.