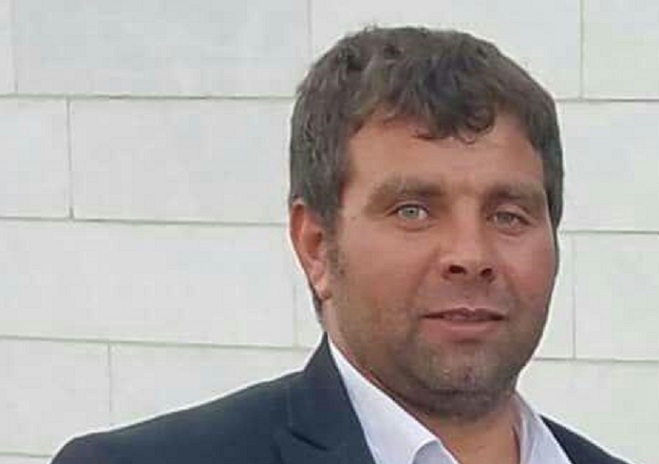 An informed source told the Campaign: “Mr. Zakeri was released this afternoon after being indicted at the Public Prosecutor’s Office and Meshgin Shah Revolutionary Court without any conditions. “The prosecutor has stated the reason for his detention was related to his probable presence in Mount Sabalan (Savalan) and related events.”

The security forces arrested Mr. Zakeri at his workplace in Meshgin Shahr city “without any warrant and by using tear gas” at noon on Thursday, August 1st, 2019.

An informed source told the campaign: “In recent days, security officials have called Mr. Zakeri and summoned him to the Ministry of Intelligence’s news headquarters and pledge not to attend the Sabalan Mount event, which this civil activist opposed.

In recent years, civil activists and climbers in the Turkish-populated areas of Sabalan have performed music and lectures demanding that their legal demands be met and that the authorities follow up on the process of registering Sabalan Mountains as a UNESCO World Heritage Site.