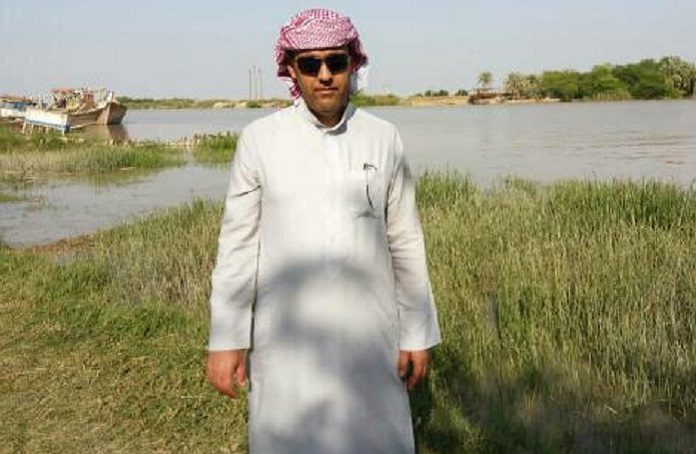 Naji Savari, a teacher and writer, who was detained by security forces in Ahwaz in May, started a hunger strike to protest against continued detention and the misconduct of the interrogators. This prisoner is still in the custody of a security agency, being interrogated for forced confessions.

According to the Campaign to Protect Political and Civil Prisoners, Naji Savari, an Arab teacher and writer living in Ahwaz Bargh City who has been in detention and under pressure at the Ahvaz Intelligence Office’s detention center for forced confessions since May 2019. He has been on hunger strike since July 26th, 2019 to protest continued detention, ill treatment of detainees, and mistreatment of interrogatees.

Naji Savari was arrested by security forces at the school that he teaches (Taleghani School in Ahwaz Farhang Shar) on Monday, May 19th, 2019, and has since been under “mental and physical torture” by security authorities for forced confessions.

Payam Bastani Parisi, a Former Political Prisoner, was Arrested by the Security Forces in Tehran