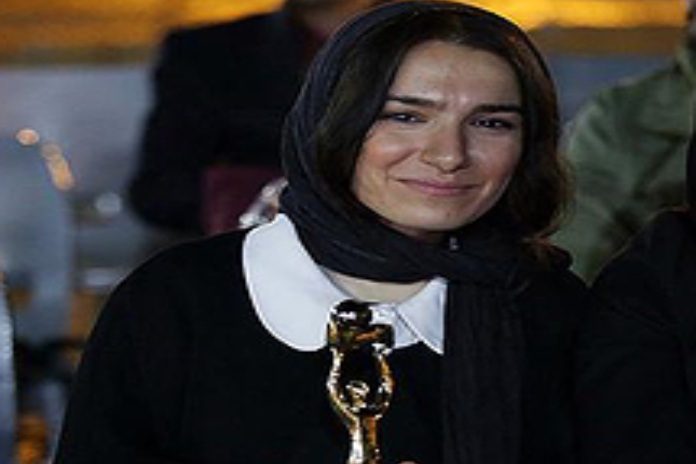 Noushin Jafari, theater and cinema photographer has been in detention for 4 days at an unknown location.

According to the Campaign to Defend Political and Civil Prisoners, security agents arrested Noushin Jafari, a photographer for theater and cinema, and transferred her to an unknown location on Saturday, August 3rd, 2019,

News of Ms. Jafari’s arrest was posted on social media after a delay of 4 days, and some government-run Twitter users believe her arrest was caused by the management of a Twitter account that she was running under an alias, but Ms. Jafari’s relatives have denied it. The reason for her arrest and her whereabouts remain unknown.

Noushin Jafari, a photographer for the press, theater and cinema, was also arrested on February 3rd, 2010, when she was a cultural reporter for the Etemad newspaper and was sentenced to two years in prison.

She began her professional career in 2011 and had her first experience in theater with the play “Writing in the Dark” by Mohammad Yaqoubi. Lantouri was Ms. Jaafari’s first cinematic experience, winning the Best Picture Collection of the Second Iranian Film Photographers Celebration for her film photos.

The most important works of this Iranian cinema and television photographer can be listed as TV series Shahrzad season2, movie Lantouri and Sade Mahbar.

Iran is still at the bottom of the world in rank for media freedom.

The Islamic Republic of Iran was ranked number 165 in the World Press Freedom Reporters Without Borders list.

Iran was also ranked 164 in the World Media Freedom Ranking in year 2018, and according to 2019 revision, Iran has fallen to 170 ranking.

According to Reporters Without Borders, 2019 report, the Islamic Republic of Iran remains one of the largest jail-filled prisons for media activists in the world.