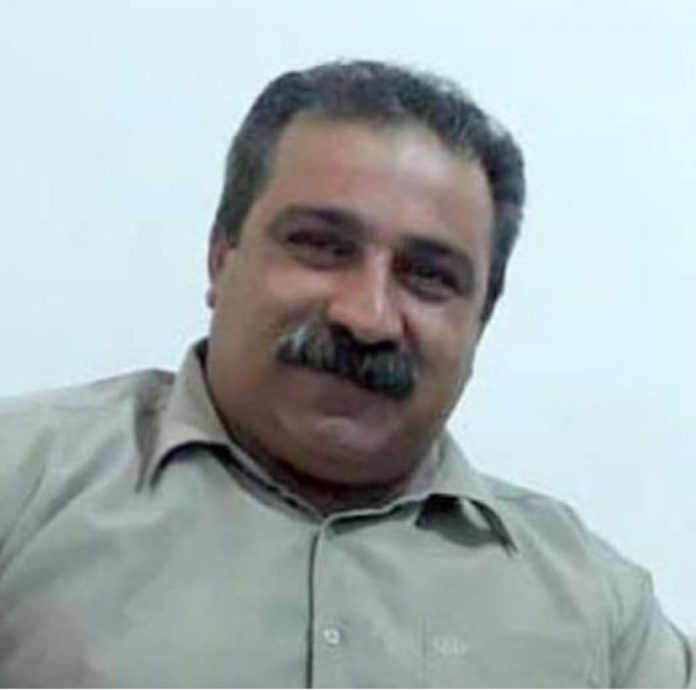 Hussein Kamangar, a member of the Kurdistan National Unity Party and a resident of Kamyaran, in a short conversation with his family, stated that his court is set for August 10th, 2019 and he is ending his hunger strike. He has been denied a right to call and meet with his family since his arrest, due to not cooperating with security interrogators. He was arrested on February 6th, 2019.  On July 18th, 2019, he went on a hunger strike at the Sanandaj Intelligence Office detention center in protest to his continued detention and deprive of family visitation rights.

According to the Campaign for the Defense of Political and Civil Prisoners, on Thursday, August 8th, 2019, Hussein Kamangar announced in a brief conversation with his family that his case will be tried at the Kamyaran Revolutionary Court on Saturday, August 10th, 2019, and the end of his hunger strike.

A source familiar with Mr. Kamangar had earlier told the Campaign: “After Mr. Kamangar’s arrest, authority ordered 45 days of detention for him and starting February 6th, 2019, because of no cooperation with security interrogators for force confessions, he has not been able to visit his family, “

It was reported that a week after the arrest of Mr. Kamangar, his daughter and wife, Nahid Kamangar and Nasrin Naqdi, had been summoned to the Sanandaj Intelligence Agency’s press office for questioning.

On Saturday January 5th, 2019, at 11 PM, Sanandaj Intelligence Office agents arrested Mr. Kamangar without a court order and with “physical violence” in Kamyaran and transferred him to the Intelligence Detention Center in Sanandaj.

It was reported at that security forces went to his home after Mr. Kamangar’s arrest and seized some of his personal belongings.

It is necessary to explain that all environmental activist detainees, except Mr. Kamangar, have been temporarily released on bail until the end of their case processing.