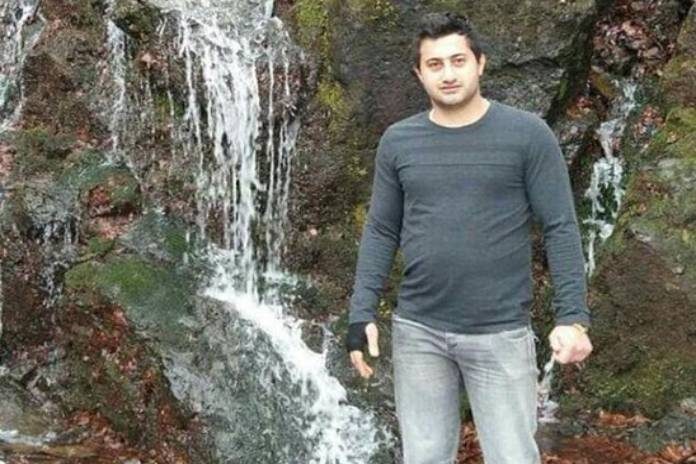 Moein Hajizadeh, a resident of Tehran, was arrested by security forces and taken to an unknown location.

According to the Campaign for the Defense of Political and Civil Prisoners, security forces arrested Moein Hajizadeh and were taken to an unknown location at 3:20 PM on August 8th, 2019.

An informed source told the Campaign: “Three security agents arrested Mr. Hajizadeh when he left his house. They then went to his house with him and seized a number of his personal belongings and notes. “

The mother of the detainee said she made every effort to obtain information about his condition yesterday, but failed, and will return to Evin Prison on Saturday morning to follow up on her child’s condition.

Some sources say that “he has been detained following the release of a video protesting the conviction of Mojgan Keshavarz, Yasmin Ariani and Manijeh Arabshahi in the Tehran metro area as well as supporting the” No to Vote “campaign.”