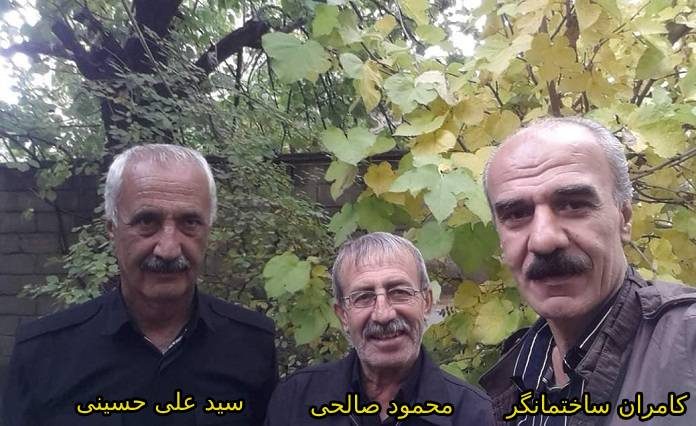 Kamran Sakhtemangar, a labor activist from Sanandaj who was arrested last week by intelligence forces in the village of Erbiloglu in Saqez, is still being interrogated in an unknown location.

According to the Campaign for the Defense of Political and Civil Prisoners, on Wednesday night, September 4th, 2019, Kamran Sakhtemangar was arrested and taken to an unknown location by Sanandaj Intelligence Office forces.

According to the report, after 7 days, still no information is available on the situation and the reasons for the arrest of this labor activist.

According to the informed source: “Security forces entered his house on Thursday, August 29th, 2019, to arrest Mr. Sakhtemangar, but due to his absence, the officers left after searching the house and confiscating some of his personal belongings.”

It was reported that on Thursday, September 5th, 2019, after the interrogation process, Sayed Ali Hosseini was released, but Mr. Sakhtemangar was told at that time that his case was being processed at the Saqez city intelligence office and the case will be sent to judiciary department in the coming days. Despite the follow-up by Mr. Sakhtemangar‘s family, no precise information is available on his whereabouts, and the family is concerned about his condition.