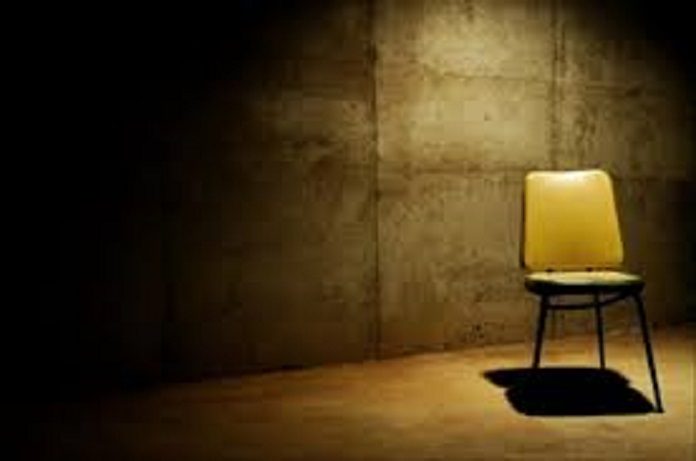 Molavi Abdulrahim Koohi, a Baluchi prisoner sentenced to death, continued to be interrogated at the Zahedan Intelligence Office. He has been sentenced to ten years imprisonment and death by a revolutionary court for ” acting against national security”.

Baluchi Activist Campaign reported that the imprisoned Baluchi prisoner Molavi Abdulrahim Koohi has been transferred to the Zahedan Bureau of Intelligence after the death sentence was announced to him by the revolutionary court. A new case against him has being filed for a murder and his transfer is for interrogation and forced confession.

A source told the Baloch Campaign: “Thirteen days ago, Molavi Abdulrahim Koohi was transferred to the Zahedan Intelligence Office and interrogated with torture after receiving a death sentence on charges of acting against national security.”

According to the informed source, “The transfer is due to protests by political and religious activists against the death sentences for Molavi Amanullah Baluchi and Molavi Abdulrahim Koohi, as well as new cases being filed to delay their discharge.”

Molavi Abdulrahim Koohi, who has been in custody since November 17th, 2015, has been sentenced to ten years imprisonment and death by the second branch of the Zahedan Revolutionary Court on the charge of ” acting against national security “.

Hafiz Molavi Abdulrahim Koohi and Molavi Amanullah Baluchi are said to have been subjected to the worst physical and psychological torture at the time of their arrest to obtain forced confessions.