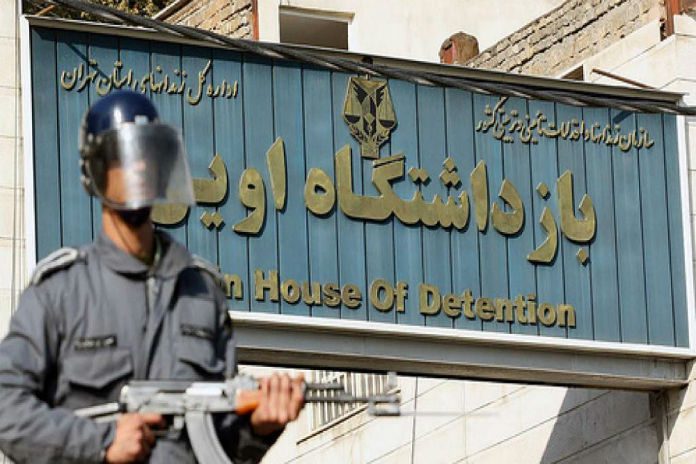 The Australian State Department has confirmed that Iran has arrested two Australian-British women and a man. Australia has warned of its citizens traveling to Iran. Iran has announced the charges as security.

This is not the first time that foreign and dual citizens have been arrested in Iran. The Australian State Department has confirmed the arrest of three Australian citizens. The news of their arrest was being delayed by the media.

On Wednesday, September 11th, 2019, Duyeche Welle, quoting the German news agency, announced the arrest of three Australian citizens. The detainees are said to have been transferred to prison.

Warning about traveling to Iran

The Australian Foreign Ministry also warned about its citizens’ travel to Iran. A statement issued by the Australian State Department on the dangers of traveling to Iran:

“The arrest and detention of foreign citizens, including Australians traveling to Iran is a threat and danger.”

According to Australian media reports, the arrest of the two Australians dated to ten weeks ago. The third person, who is a British citizen, was arrested and jailed about a year ago. However, news of their arrest is being delayed by the media.

It has been said that Australian State Department officials have been monitoring the situation of these detainees in Iran during this time.

The Times reports that an Australian blogger and her male Australian partner were arrested and detained in Iran ten weeks ago during their trip to Asia, while traveling across Iran.

The same newspaper reported the arrest of a British citizen who was teaching as a professor at a university in Australia. This person is said to have been arrested about a year ago and sentenced to ten years in prison.

The Times continued to report that the individual was in solitary confinement, but the charges are not known.

The British Foreign Office, London Times and ABC TV Channel have declined to reveal their names and identities. It is only said that they were taken to Evin Prison where they are imprisoned.

A report published by the Associated Press also mentioned the arrest and detention of Nazanin Zaghari in Evin prison. Iranian authorities have claimed that an Australian citizen was arrested for entering a security zone.