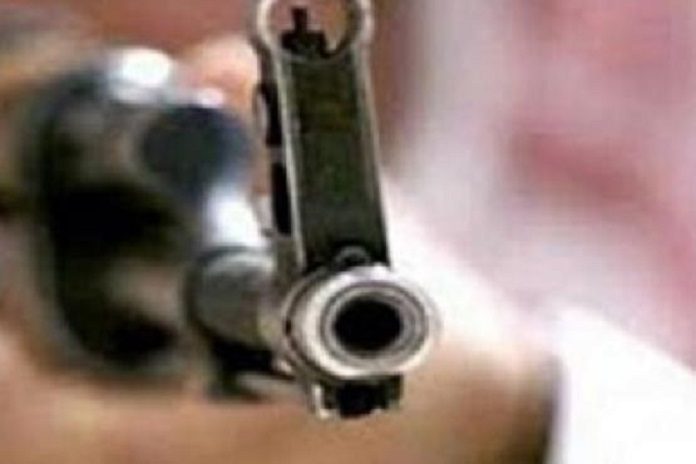 By direct firing from Iranian armed forces, a shepherd in the Khoi border area, a porter in the Piranshahr border area, and a fisherman in the Kalahi Port of Minab were killed.

According to the report, Jafar Ahmadi, a shepherd from the village of “Tarsbad” Khoy, porter Idris Weissy Kolber from the “Gardshitan” village of Piranshahr, and Abbas Kavossian from “Kalahi Port” in Minab, were shot dead by the Islamic Republic of Iran Armed Forces.

According to the Azadi Network, on Saturday, September 14th, 2019, Jafar Ahmadi, a 38 years old shepherd, was shot dead by garrisons fired by troops stationed at the Tarsabad border crossing in Ghatour in Khoi district.

According to local sources, on Sunday, September 15th, 2019, border guards stationed at the Milan border of Piranshahr were suspicious of porters carrying a smuggler’s goods and without prior notice, targeted the group of porters. Mr. Weissy Kolber from the “Gardshitan” village of Piranshahr was killed by the direct firing.

In another report released by the Baluch activists’ campaign, on Saturday, September 14th, 2019, the navy forces, fired at a fisherman’s boat they suspected was smuggling gas, and as a result, Abbas Kavossian (a fisherman), Ali’s son, died.