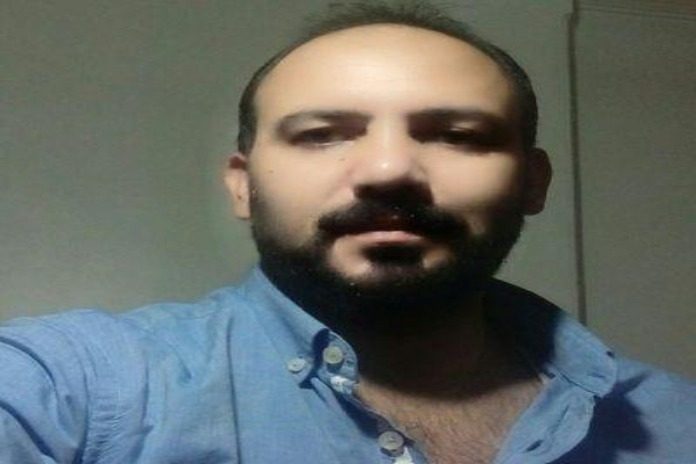 Rouhollah Mirzaie, a civil activist living in Ilam, was sentenced to 2 years in prison by the Tehran Revolutionary Court.

According to the Campaign for the Defense of Political and Civil Prisoners, Branch 23 of the Tehran Revolutionary Court sentenced civil activist Ruhollah Mirzaie, resident of Ilam, to 2 years in prison on charges of “insulting leadership” and “propaganda against the system in cyberspace”.

The verdict was issued against Mr. Mirzaie on the basis of a report by the Judicial Authorities and printouts of the case, as well as pursuant to Article 514 of the Islamic Penal Code. He was notified today, October 6th, 2019.

According to the lawsuit against Mr. Mirzaei, the court stated, “According to the indictment issued by the Tehran District Prosecutor’s Office Region 33, the defendant’s statements, judicial reference reports, the usual investigations, images and references, and prints recorded in the case have been upheld. According to Article 514 of the Islamic Penal Code, he is sentenced to two years in prison.”

Mr. Mirzaie who was previously active in cyber space under a pseudonym, was arrested by security forces and transferred to Ward 209 of Evin Prison on April 22nd, 2019. During the period of his detention, he was interrogated by the security department of Evin Public Prosecutor’s Office Branch 2. Eventually, he was temporarily released from Evin Prison on bail on May 25th, 2019.