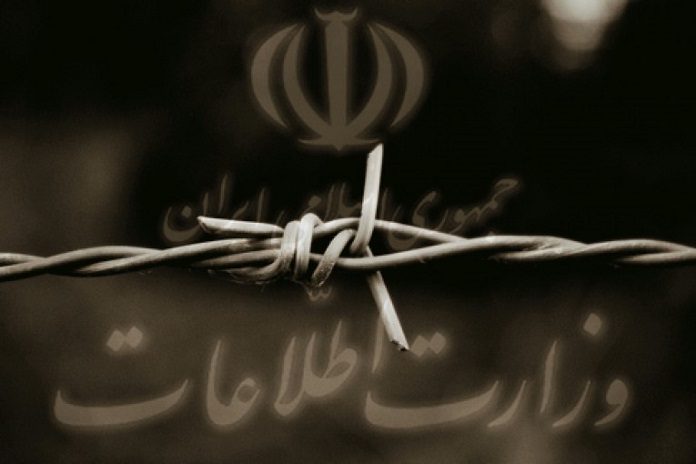 Yasmin Tabatabai, a Tehran-based civil rights activist who was detained by security forces on the way to Pasargad to commemorate Cyrus Day, remains under interrogation at a security detention center.

According to the Campaign for the Defense of Political and Civil Prisoners, Yasmin Tabatabai, who was detained along with several political activists while going to Pasargad, continued to be questioned at the Intelligence Office’s detention Center.

According to a report, on Tuesday, October 29th, 2019, Ms. Tabatabai, along with Heshmat Tabarzadi, the secretary-general of the Iranian Democratic Front and other members of the organization, were detained by security forces at Abadeh trooper station that was set up by security forces on the Pasargad road.

Hashmatollah Tabarzadi, a political activist and critic of the Islamic Republic of Iran who was detained by security forces along with Ms. Tabatabai, told the Campaign: “My personal car, with passengers, Parviz Safari, Mohammad Rostami and Sayed Mohammad Mirsoltani, along with Ms. Yasmin’s car were stopped at the Abadeh trooper station checkpoint, and we were all arrested with “physical violence” and moved to a conservatory intended for that purpose. “

Mr. Tabarzadi further added: “After about 11 hours of detention, all the detainees were transferred to Isfahan province by the order of the Fars Province Prosecutor’s Office. I was released along with Parviz Safari, Mohammad Rostami and Sayed Mohammad Mirsoltani, but we did not have any information on Ms. Tabatabai’s status.”

Mr. Tabarzadi continued: “After follow-up, we found that Ms. Tabatabai was still under interrogation in the Esfahan Intelligence Office detention center.”

Prior to October 29, some civil and political activists also reported that the security police had summoned them to make a written commitment to not attend the Cyrus Day event.

Since the 2016, thousands of people gathered to celebrate Cyrus Day in Pasargad. Law enforcement has been blocking the roads leading to his tomb each year.