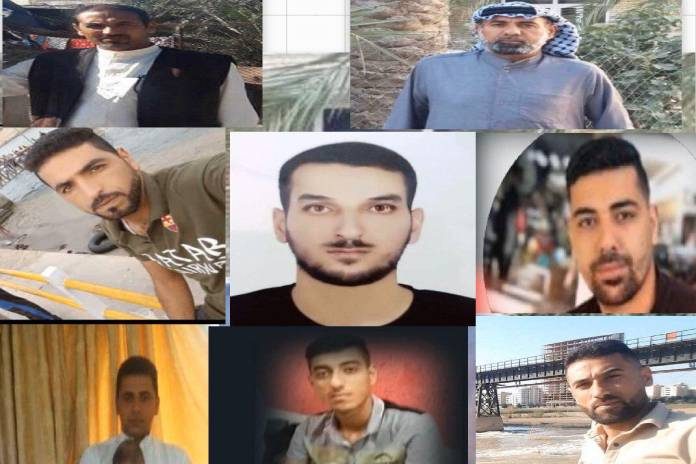 Security forces arrested 8 members of a family in Shoibiyah, a suburb of Shooshtar, in Khuzestan province.

According to the Campaign for Defense of Political and Civil Prisoners, eight citizens were arrested by security forces on Tuesday, October 29th, 2019. Their status remains unknown after nearly a week of arrest.

The citizens are said to be close friends of Ahmed Mullah Abounahez, known as Ahmad Nisi, a leader of a group called the Al-Ahwaz Liberation Movement who was shot dead near his home in The Laheh city on Wednesday November 8th, 2017.

Local sources say: “The arrests were made by the security forces by attacking the house of Ahmad Nisi and his brothers after two sound-bombs were exploded in Ahwaz, but it is unclear why they were detained.”

On Tuesday, October 29th, 2019, two sound-bombs were exploded in the Zand intersection and Mali Rah highways of Ahwaz city, which according to media reports, had no casualties.

According to Nisi’s relatives and family, so far 8 members of the family have been arrested by security forces and their fate is unknown.

The names of those arrested include:

Although a week has passed since their arrest, no information is available on them and their relatives do not know why they were detained and where they are being held.