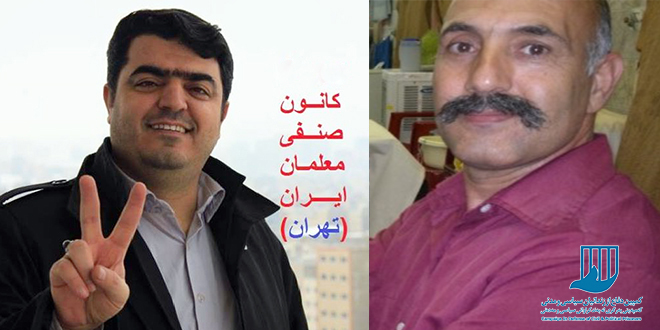 Esmaeil Abdi, a member of the board director of Educators Union, was asked attending Evin Court while he went to the Department of Justice Attorney General’s Office on 24 June 2015.

Mr. Abdi was previously denied to way out from the legal border when he had wanted going Armenia 21 June 2015 according to the news received by the Campaign to Defend Civil and Political Prisoners in Iran.

He had been formerly detained and sentenced to ten years imprisonment, whereas, Mr. Abdi was summoned at the same time of educators’ nationwide demonstrations, but the officials said that his prison term will be repealed if he resigns positioning in the Educators Union.