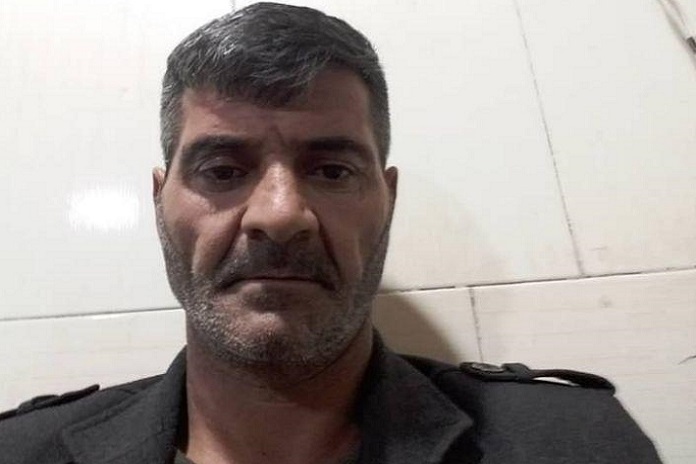 Ataollah Rezai, a resident of Qom, was sentenced to 8 years in prison in Tehran’s Revolutionary Court Branch 15, chaired by judge Salavati. He was arrested by security forces in Qom in May of this year.

According to the Campaign for the Defense of Political and Civil Prisoners, Ataollah Rezai, was sentenced to 8 years in prison by Branch 15 of the Revolutionary Court chaired by Judge Salavati on charges of “gathering and collusion against the system”, “propaganda against the system” and ” Insulting the Leader “on Wednesday, December 19th, 2019.

According to this report, Mr. Ataollah Rezai was sentenced to 5 years in prison for “gathering and collusion against the system”, 1 year for “propaganda against the system”, and 2 years for ” Insulting the Leader “by the Branch 15 of Tehran’s Revolution Court. If the sentences become final and based on Article 134 of the Islamic Penal Code, he must serve 5 years of the sentences.

The citizen was arrested by Feta police and was taken to the detention center for questioning on May 26th, 2019. He was transferred to the Qom coastal prison after seven days.

Mr. Ataollah Rezai was informed of his charges by Nasiri Pour, a head of the Evin Prosecutor’s Office’s second branch of interrogation on August 26th, 2019. He was temporarily released on 200 million Tomans bail on August 28th, 2019.