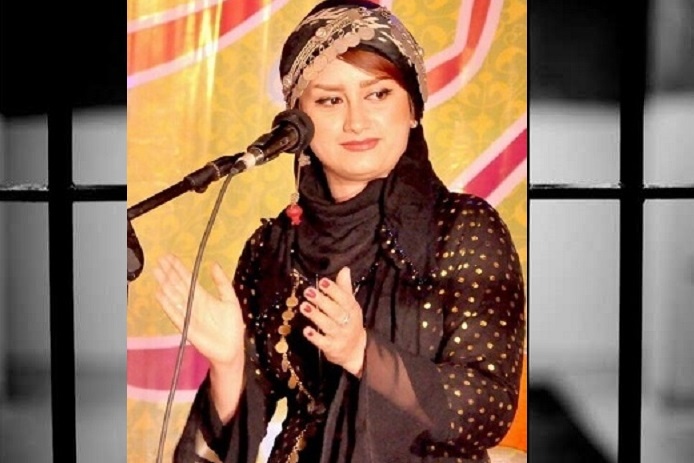 Parisa Seifi, a Kamyaran residence, detained by IRGC intelligence agents in Sanandaj in November, is still under pressure by the security forces’ interrogators to obtain forced confessions. It is reported that the temporary release order has been extended for the third time.

According to the Campaign for Defense of Political and Civil Prisoners, after 64 days of detention, Parisa Seifi with a pending case, still being interrogated for forced confessions and.

According to the report, Ms. Seifi was only allowed to meet her family one time since her arrest. She is currently at the Sanandaj Correctional Center and has been taken to the Sanandaj Intelligence Detention Center for questioning and confession.

No specific information is available on the reasons for the arrest and charges, but according to informed sources, Ms. Seifi was arrested and pressured to obtain confessions under charges of “collaborating with one of the Kurdish opposition parties”.

The citizen is said to have been involved in cultural and artistic activities prior to her arrest.