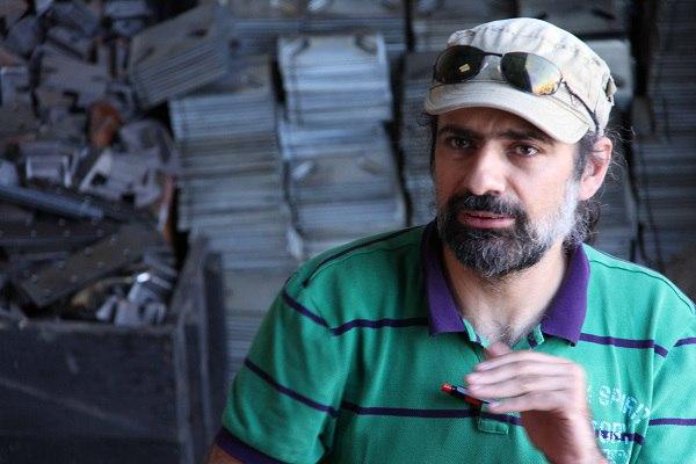 There is no accurate information about Navid (Reza) Mihan Doost, a writer and film and television director, since his arrest.

Informed sources told the Campaign: “There is no accurate information on his condition since his arrest. He is said to have been charged with “acting against national security,” but the charge is still unclear. The latest information is that he has been transferred to the Intelligence Ministry’s three-unit of ward 209 in Evin prison after being interrogated in solitary confinement. “

According to reports on social media, his arrest may be related to producing a documentary entitled “Portrait of a Journalist.”

Since his arrest, Mr. Mihan Dost had only a few brief phone calls with his family and has been denied access to a lawyer and visits.

Navid Mihan Dost, director, cinema and television editor, has featured in movies such as “Whatever God Will Is” and TV series “Glass Wall” and “Maybe It Happens to You”.