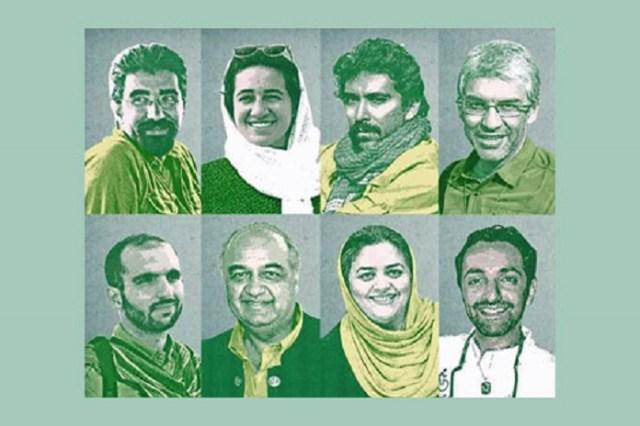 Judiciary spokesman Gholamhossein Esmaeili announced the issuance of a final fifty-eight years prison sentence for eight environmental activists who have been held in Evin prison for more than two years.

The last hearing of the environmental activist’s trial was held at the Tehran Revolutionary Court on October 22nd, 2019.