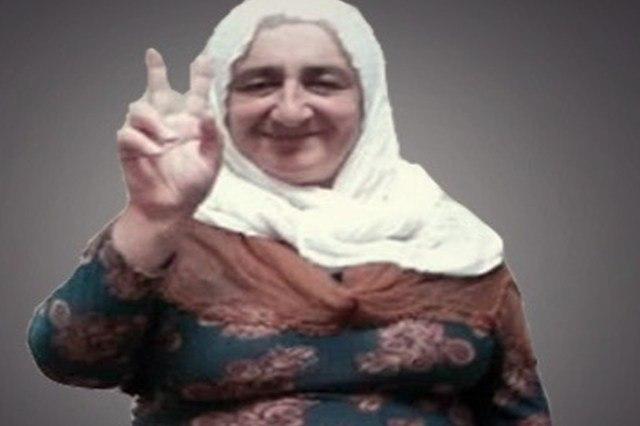 Zainab Ismaili, one of Mothers of Kurdish Peace and Reconciliation was arrested by Dehgolan Intelligence Bureau and taken to Sanandaj Detention Center.

According to the Kurdish Human Rights Network, on Thursday, February 27th, 2020, Zainab Ismaili, one of Mothers of Kurdish Peace and Reconciliation arrested by Dehgolan Intelligence Bureau and taken to its Detention Center in Sanandaj.

Security forces during the arrest searched her house and seized some of her personal belongings.

An informed source said: “Dai Zeinab was taken to the Dehgolan Intelligence Office after being detained and from there to the security agency’s detention center in Sanandaj. She had no contact with her family during these two days. “

Ms. Ismaili is the mother of Mohammad Amiri, a member of the People’s Defense Units in Kobani, who lost his life in fighting with ISIS in 2014.

Mothers of Kurdish Peace and Reconciliation Group was created by some of the mothers of political prisoners who were executed.  The goal of this group is to bring peace and justice.