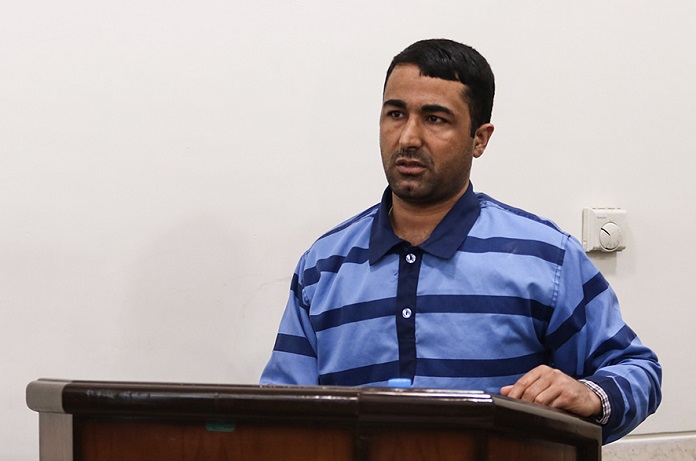 Mostafa Salehi, one of the detainees from December-January 2017-2018 protests, was executed this morning in Dastgerd prison in Isfahan.

According to Mizan, the Judiciary News Agency and quoting the Public Relations of the General Justice of Isfahan Province, the death sentence of Mostafa Salehi, who was arrested during the protests in December-January 2017-2018 in Kahrizsang, Najafabad, was carried out in Dastgerd prison this morning, Wednesday, August 5th, 2020.

The news agency claims that in two phases of trail, Mr. Salehi was present as the main factor in the development of the December-January 2017-2018 protests and shot the officers with a hunting rifle, which as a result, Sajjad Shah Sanaei was killed and 6 others were injured.

According to this report, a hearing was held on the charges against this citizen in the criminal court one of Isfahan province and he was sentenced to death, which was upheld after review by the Supreme Court.

The protests began in Mashhad in December 29th, 2017, but the unrest spread rapidly to other cities, and in most of these areas with the intervention of security forces the protests escalated into violence.

Interior Minister Rahmani Fazli in his last conversation acknowledged: “The protests took place in 100 cities in Iran in December-January 2017-2018, and these protests turned violent in 40 cities.”