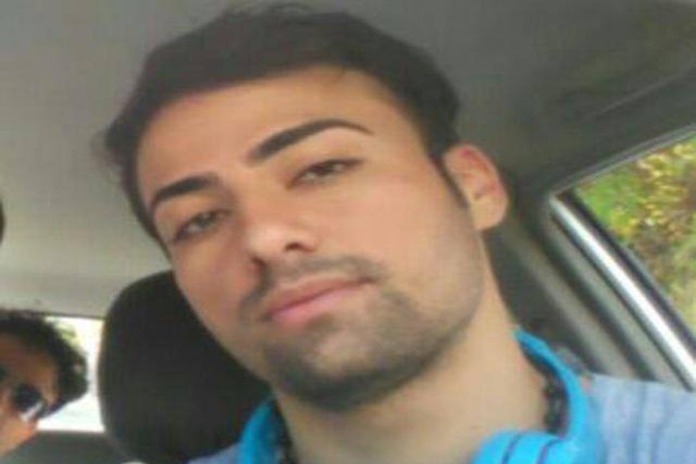 Farid Zirgi Moghaddam, a Baha’i citizen, sentenced to 5 years in prison by Branch 4 of the South Khorasan Province.

According to Campaign for the Defense of Political and Civil Prisoners, Farid Zirgi Moghaddam, a Baha’i citizen of Birjand, the capital of South Khorasan Province located in eastern Iran, who had previously been sentenced in primary stage of his case to 6 years in prison by the Revolutionary Court of Birjand, over the past few days, Branch 4 of the South Khorasan Court of Appeals, presided over by Judge Ebrahim Ramezani, acquitted him of “propaganda against the regime” and sentenced him to 5 years in prison for “membership in an illegal Baha’i organization”.

It is said that his 5 years’ imprisonment on charges of “membership in an illegal Baha’i organization” has been issued on the basis of his management of a Telegram channel.

Farid Zirgi Moghaddam’s case has been investigated in 2 parts, which Branch 1 of the Birjand Revolutionary Court, headed by Judge Ja’far Eslamkhah, had sentenced him in the first part of the case to 6 years in prison in July 2020, on charges of “membership in an illegal Baha’i organization” and “propaganda against the regime”.

In the second part of the case, this Baha’i citizen was sentenced in August 2020, by Branch 102 of the 2nd Criminal Court of Birjand, chaired by Judge Mehdi Shiri Abbasabad, to 1 year in prison on charges of “insulting the sanctities of Islam”. He is currently awaiting a final court ruling.

Farid Zirgi Moghaddam, a Baha’i resident of Birjand, was arrested by security forces on Saturday, August 3, 2020.

This Baha’i citizen was temporarily released from prison on Saturday, September 7, 2020, by posting a bail of 150 million Tomans, pending trial.

Morteza Esmailpour, a journalist and human rights activist residing in the United States, announced on his Twitter account that Farid Zirgi Moghaddam had been arrested on charges of “intensifying sanctions on Iran” and “acting against national security” and was transferred to prison after 26 days undergoing interrogation at the Intelligence Department.

Security forces ransacked his private residence at the moment of detention and confiscated some of his personal belongings.

The constitution of the Islamic Republic does not recognize the Baha’i Faith as a religion, so the detention and imprisonment of Baha’is has continued for four decades.

In recent years, persecutions of Baha’is have intensified, including the destruction of their cemeteries, arbitrary detentions, home invasions, confiscation of property, dismissal, and deprivation of basic civil rights. Iranian Baha’i youth continue to be denied the right to university education, and any university where Baha’i students study is forced to expel them. Baha’i professionals are barred from being appointed to government jobs and are discriminated against by private companies due to their beliefs. Even those who defend them are assaulted.