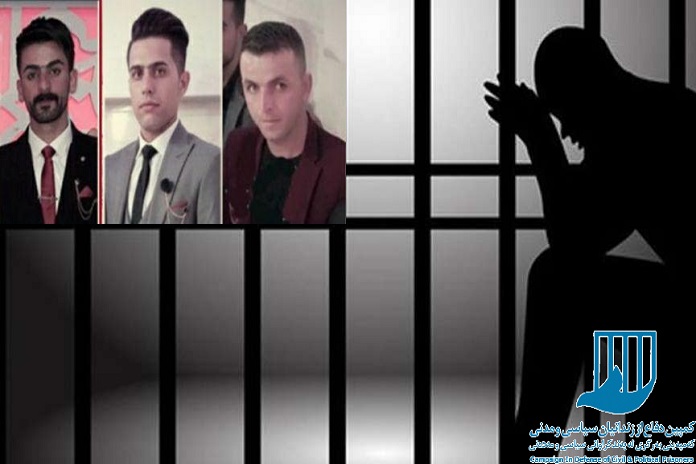 According to the Campaign for the Defense of Political and Civil Prisoners, Keyvan Rashuzadeh, Kamran Ghasemi and Omid Saeedi, three political prisoners detained in Urmia Prison, went on a hunger strike.

The hunger strike is in protest of the lack of separation among different prisoners and the uncertainty of the status of their case, and pressure from the Special Bureau of Intelligence.

During this period, these prisoners were deprived of the right to contact and visit their families.

Keyvan Rashuzadeh, Kamran Ghasemi and Omid Saeedi, three residence of Urmia, were arrested by security forces in September 2019 and then transferred to the Urmia Intelligence Detention Center. After several weeks of interrogation, these citizens were transferred to the youth ward of Urmia Central Prison.