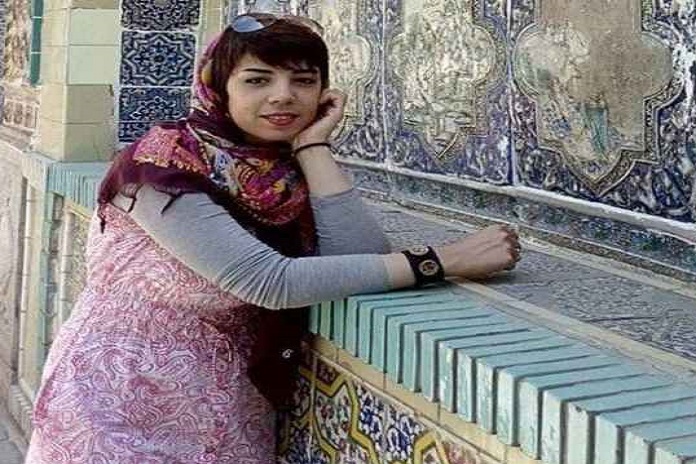 According to the Campaign for the Defense of Political and Civil Prisoners, Afsaneh Azimzadeh, a child’s rights and women’s rights activist, was arrested by security agents and taken to an unknown location on Monday evening, December 14th, 2020.

Afsaneh Azimzadeh is a relative of Jafar Azimzadeh, a labor activist and political prisoner imprisoned in Rajai Shahr Prison in Karaj. She was born in 1983 and lives in Tehran.

Afsaneh Azimzadeh already has a record of arrest in May 2009 for her civic activities during the celebration of International Workers’ Day.