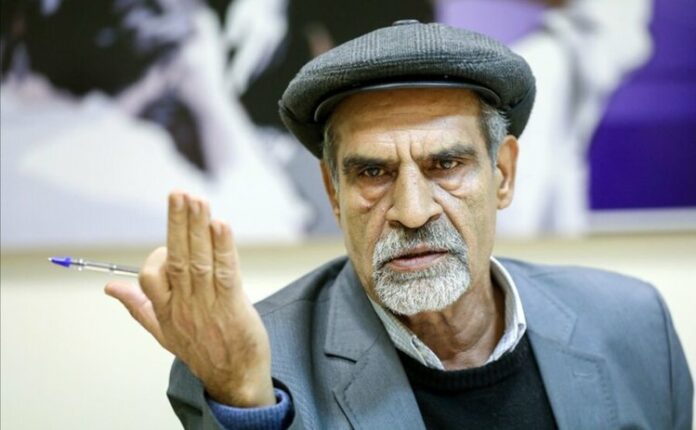 Nemat Ahmadi, a lawyer, was sentenced to pay 5 million tomans by a special court for political and press crimes.

According to the Campaign for the Defense of Political and Civil Prisoners, the Special Court for the Investigation of Political and Press Crimes sentenced Nemat Ahmadi, a lawyer, to five million tomans in fines for “spreading lies.”

The verdict was issued by Branch 9 of the Criminal Court of Tehran Province on Sunday, December 14th, 2020.

According to the ISNA news agency, Mr. Ahmadi was initially sentenced to six months in prison, but according to the jury’s opinion that the defendant deserved a reduction, this sentence has been reduced to a five million tomans fine.

According to Article 168 of the Constitution, the investigation of political and press crimes is public and takes place in the presence of a jury in the courts of justice. The manner of selection, conditions, powers of the jury and the definition of a political crime shall be determined by law in accordance with Islamic criteria.

However, this principle has been hardly considered over the past 42 years.