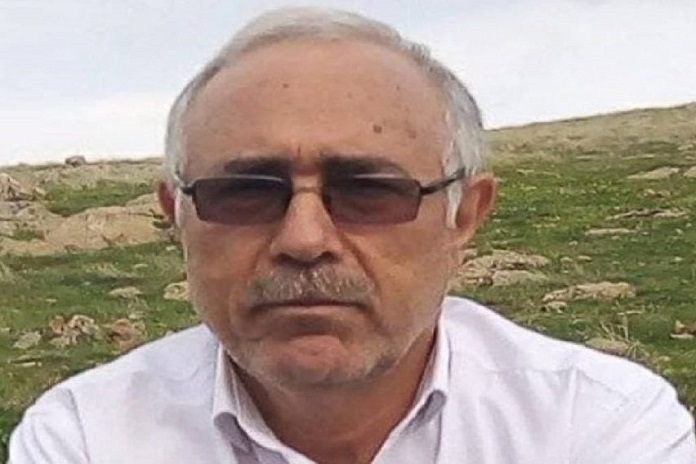 Reports received by the campaign indicate the arrest of a member of the board of the Iran Free Trade Union.

According to the Campaign for the Defense of Political and Civil Prisoners, security forces arrested Javanmir Moradi, a member of the board of the Iran Free Trade Union and transferred him to an unknown location this morning, Sunday December 3rd, 2021.

It is said that this arrest was made while visiting a work project around the city of Kermanshah.

Javanmir Moradi is an electrician. This labor activist was a political prisoner in Kermanshah prison in 1983 and 1984.

This labor activist was arrested in 2006 for holding International Workers’ Day in Kermanshah and later was acquitted.

He was arrested again in Assaluyeh in 2008 on the same charge and was detained for forty-seven days in solitary confinement by the Bushehr Intelligence Office and Bushehr Prison.

At that time, Mr. Moradi was sentenced to six months in prison, which eventually changed into a two million tomans fine.